The Club was initially known as the SMAC Knowledge Center. However, as the Club grew in member, it was renamed to the Entrepreneurship (e-cell) Club. The inauguration for the Entrepreneurship (e-cell) Club took place on 6th August 2016, which provided an insight into three ongoing projects to the first-year students. The chief guest at the inauguration, Mr. Rakesh Sharma, gave an informative talk on entrepreneurship, its current trends and about various other start-ups to inspire students about e-cell. Ms. Bhumika, a representative of the National Entrepreneurship Network [NEN] introduced to the students to what exactly NEN is and its benefits.

The Club is currently running with three projects - TEENS MAD, NIMBUS, and QUEST, which were developed by the alumni of SJIM. The entrepreneurship club had conducted various activities for the first-year students during the intra-college fest called Pinnacle. We had several students who participated in activities like B-Plan, B-ideas generation, Case studies, picture game, Rs 50 Exercise, Startup, Treasure Hunt, etc. that were conducted by the Club.

Going further, e-cell is looking for some new idea generation into the center. Some students have come up with new ideas like Food truck app, Diamond detecting app, Radio Broadcasting. E-Cell gives an opportunity to showcase your talents and ideas as budding entrepreneurs. 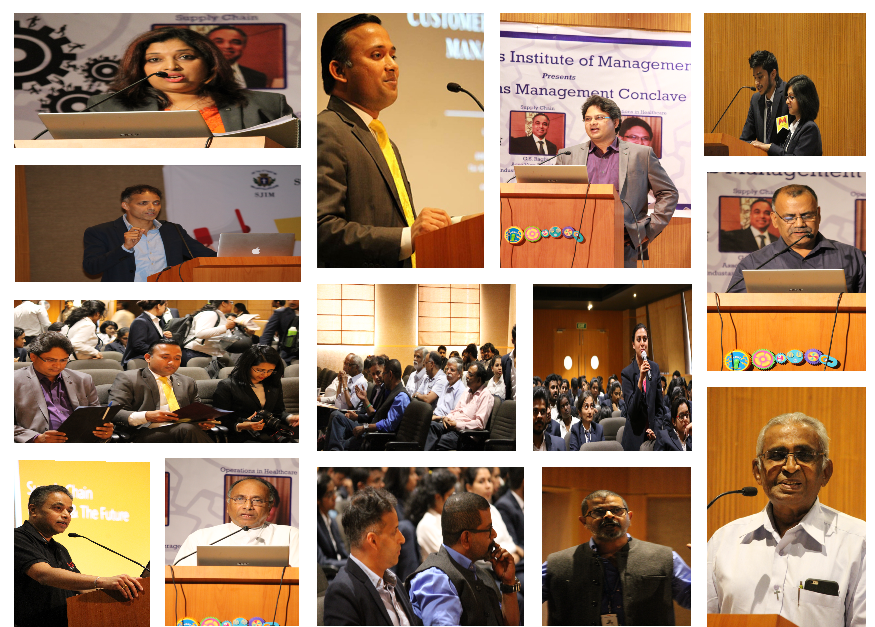